According to various reports, IBM is eliminating remote workers in marketing, engineering, and other roles. The Register details some of IBM’s plans in Big blues: IBM’s remote-worker crackdown is company-wide, including its engineers. In the US, those that don’t report to one of six main offices, will be eliminated, according to The Register. The same edict will […] 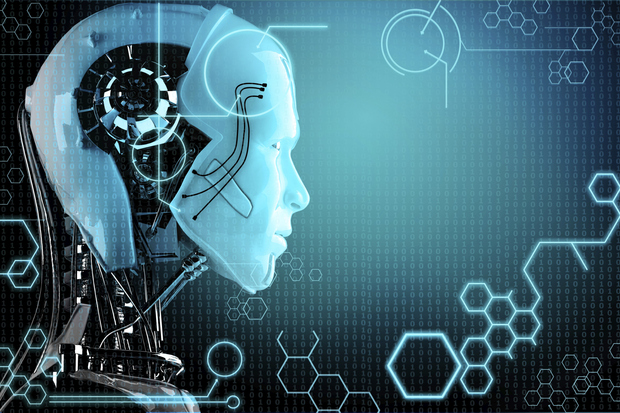 Both mobile and chat bots have two common criteria: first, they practically don’t exist as elements of the intranet in today’s Fortune 500 organizations. And secondly, they are concepts that are mistakenly viewed as simply technology, rather than then game changers of communication, collaboration and personal behavior change that they really are.Let’s start with the […] 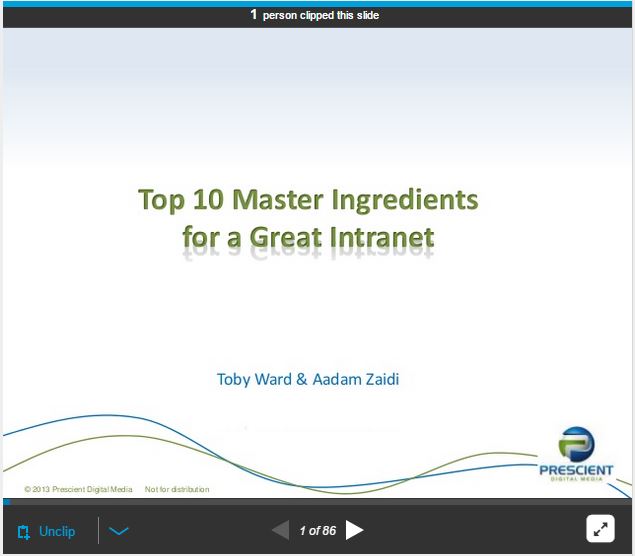 The Master Ingredients for a Great Intranet

Great intranets all have one thing in common – greatly skilled and dedicated people. But even with great people, a great intranet requires years of intelligent, and vigorous work. Step one is to thoroughly understand and document the needs of your organization, and its staff — from senior management to front line employees — by […] 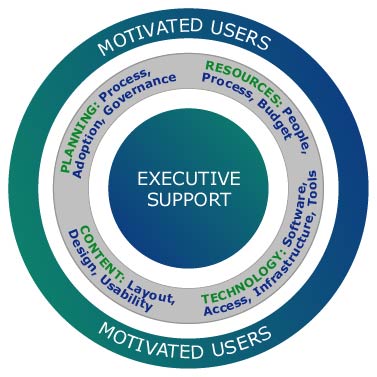 Your intranet sucks, but you’re not alone. The average intranet sucks, too. Well, I may sound a little harsh, but what would your reaction be if your child came home with a report card sporting a 53% average (C-minus, bordering on a D)? The preliminary data has been crunched from this year’s State of the […]

To be successful on the intranet, social media (intranet 2.0) cannot work in isolation; successful social computing requires effective integration and change management. In the early days of social computing on the IBM intranet Big Blue built their own standalone applications вЂ“ Dogear, Fringe, Beehive, and many others. While some like Beehive, a social networking […]