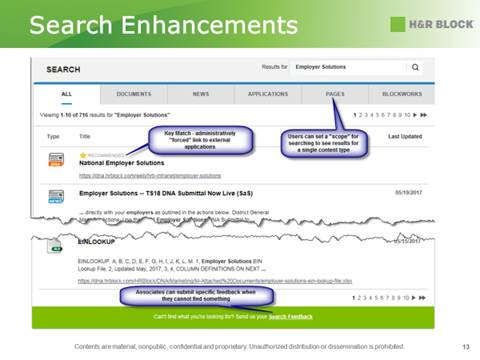 The search engine sucks!” is the single-most common complaints we hear from employees (regardless of company and industry). Naturally, most immediately blame the search engine. They should blame themselves. “It was the number one thing that our associates (employees) said needed to be improved,” says Karen Downs, Intranet Program Manager for H&R Block. Ten years […] 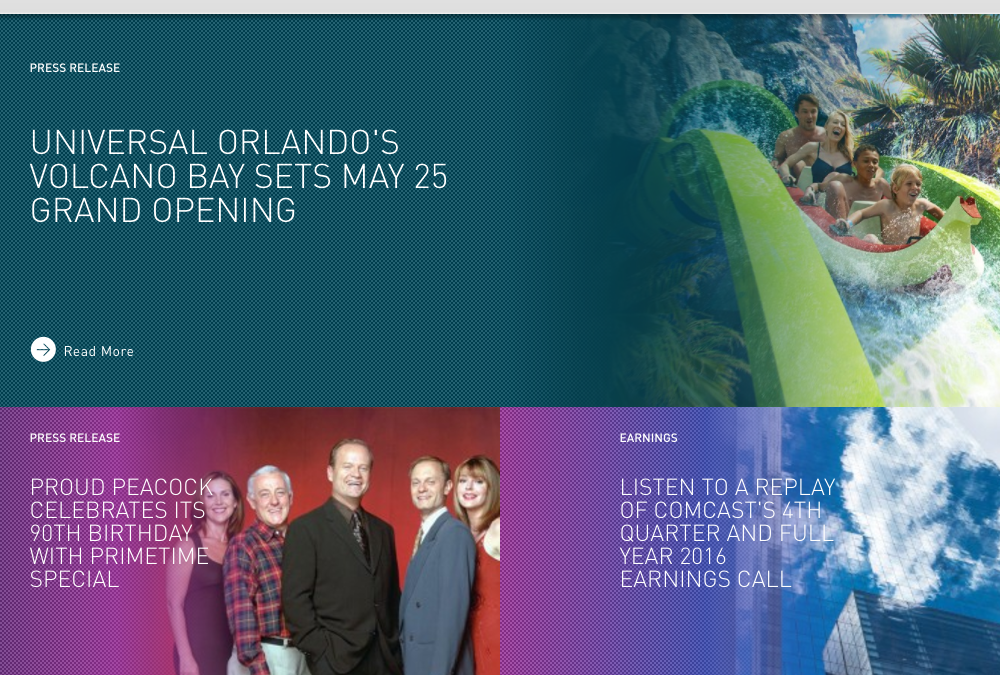 The intranet flounders, if not fails, when there is no clear ownership, or governance. Show me a successful intranet, and I guarantee it has a great owner, supported by clear intranet governance. Intranet governance details the ownership model, and the roles and responsibilities for anyone who contributes to the intranet. More often than not, the business […] 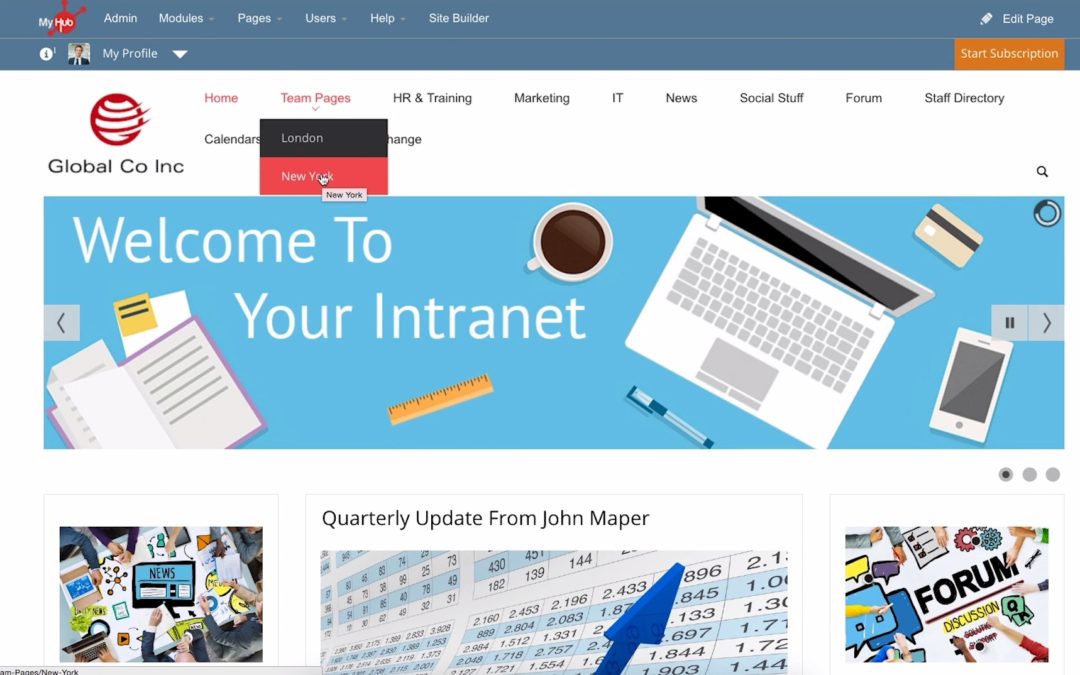 The purpose of an office intranet is to provide staff with the tools and information that they need to get the job done more quickly and easily. A successful intranet is one that meets the needs of employees such that they see the intranet as being an integral part of their daily work. However, it’s […]

The destruction of home page news

“I no longer support the idea of home page news and features,” says Shel Holtz, Principal, Holtz Communications + Technology. “My opinion has changed 180 degrees in the past two years. Activity streams is where we are moving.” At Pitney Bowes, Corporate Communications was able to increase readership to intranet news articles by 300% by […] 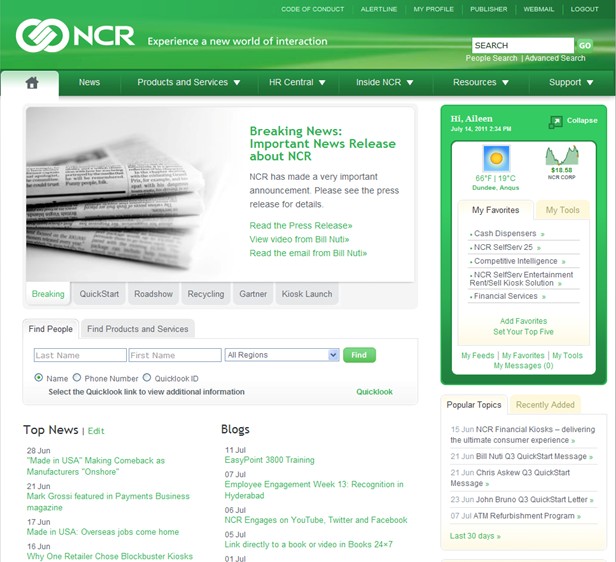 Technology, the intranet, and employee productivity

Employees may waste too much time on the intranet; social media wastes time; the Internet is a productivity drain. These are common refrains and concerns expressed by many executives, albeit the less educated ones, generally of an older generation, nearing or past retirement. And yet, employee productivity is a big concern. The exact same concerns […]

How to talk to different generational workers

By now you're well versed with the concept of social media and its power. So powerful in fact are some forms, such as social networking on Facebook, that some employees are demanding newer forms of 'social media' communications from the corporation. “Communicating is a tough gig,” says Prescient Digital Media's Catherine Elder. “Once you've nailed down […]