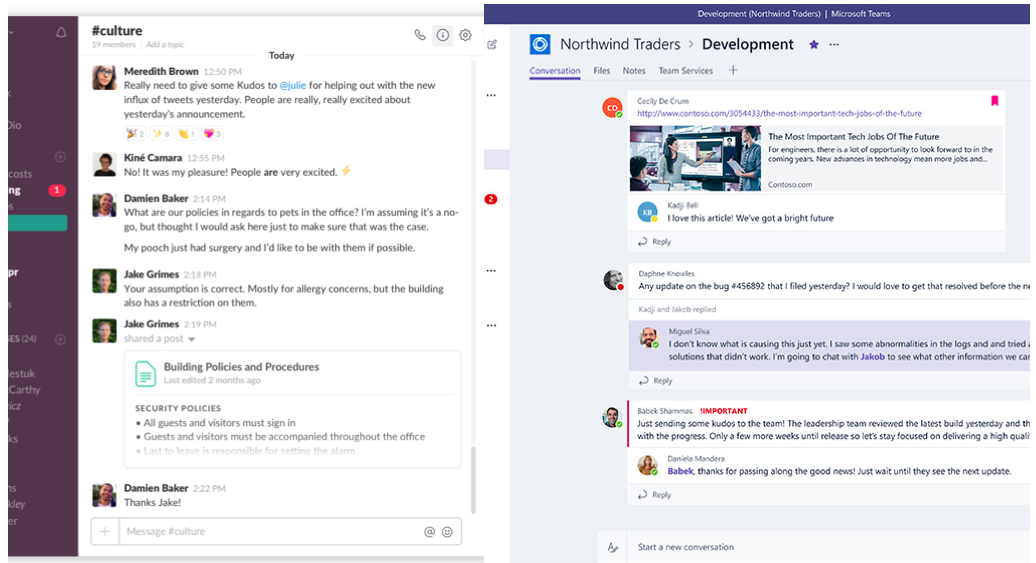 The social intranet is nothing new, but advances in social computing, and a supporting cultural shift, has advanced the social intranet beyond the tired suspicion of being merely a fad. Social intranets, and collaboration tools (whatever the label), were never a fad, and are no more fading or disappearing than email or the ‘traditional’ intranet. Although a […] 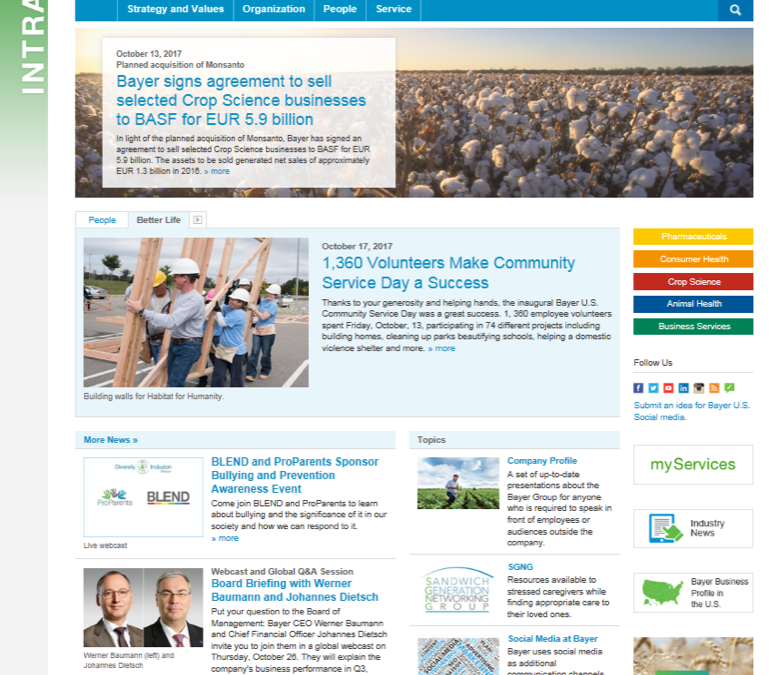 Content is still king. If there was one over-arching lesson from the 2017 Digital Workplace & Intranet Global Forum is that content, in all its forms, should be the apple of any digital workplace manager’s eye. It’s what employees want, and why they visit the intranet. No one goes to the digital workplace because they […] 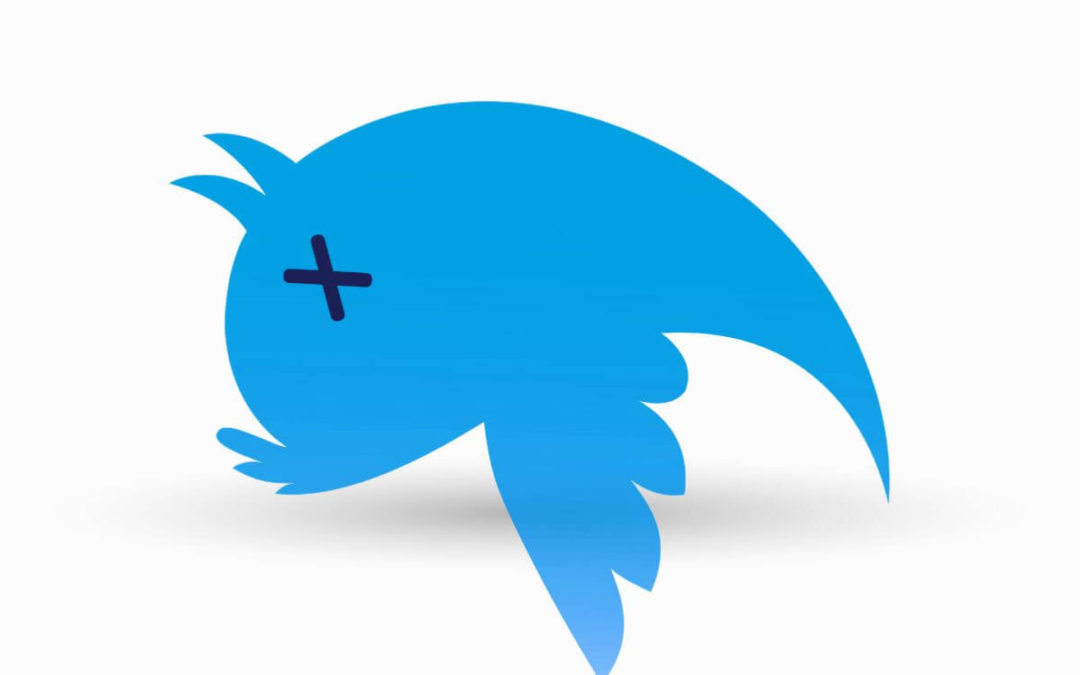 An explosive start that even surpassed Facebook’s stratospheric launch; highly-used by an incredibly engaged audience; simple, and free. What potential… spoiled. Twitter has become a nearly useless tool, overrun by chatter and incoherent missives of daily nonsense, overt narcissism, and celebrity worship. Cluttered with ads, celebrity Retweets, trolling venom, and nonsense about nonsense, Twitter is ineffectual, […]

Despite its technology prowess, IBM has added an old medium to its impressive employee digital workplace to engage employees: radio. Can radio enhance intranet design? IBM Community Radio is the new intranet radio station for IBMers worldwide, broadcast from Austin, Texas. The brainchild of a designer with the relatively new IBM Design group, up to […] 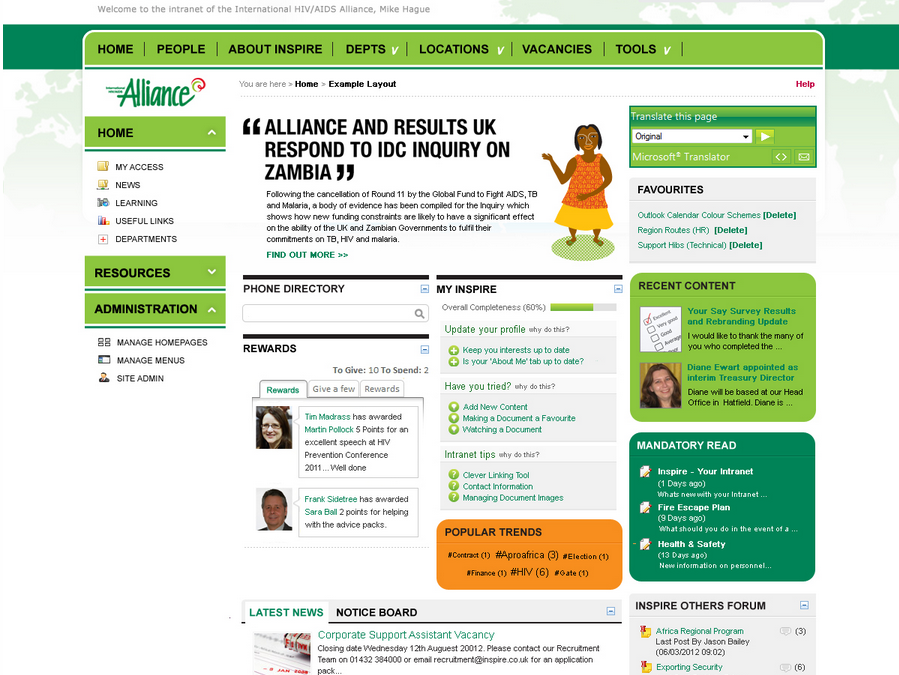 Learning from the great intranets

Why reinvent the wheel when you can steal from others? The best intranets have superb executive sponsorship – usually the President or CEO or someone in the C-Suite – and going hand-in-hand with executive sponsorship, the requisite funding. Governance is also critical, as is content because as they say, content is king (still). However a […]