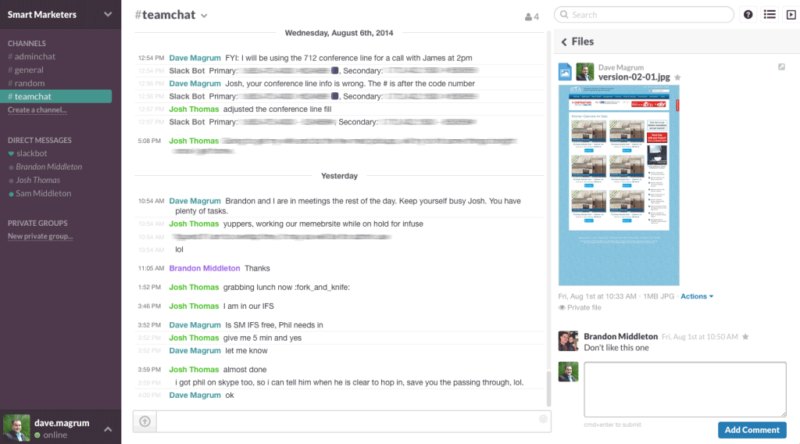 What’s New with the Social Intranet?

The social intranet has been quietly evolving. And counter to the predictions of some who dismiss the phenom as merely a fad, social is becoming more and more pervasive. Most organizations are not yet fully social; at least not internally. Of course, most organizations still have a poor intranet that is woefully underfunded, and they […] 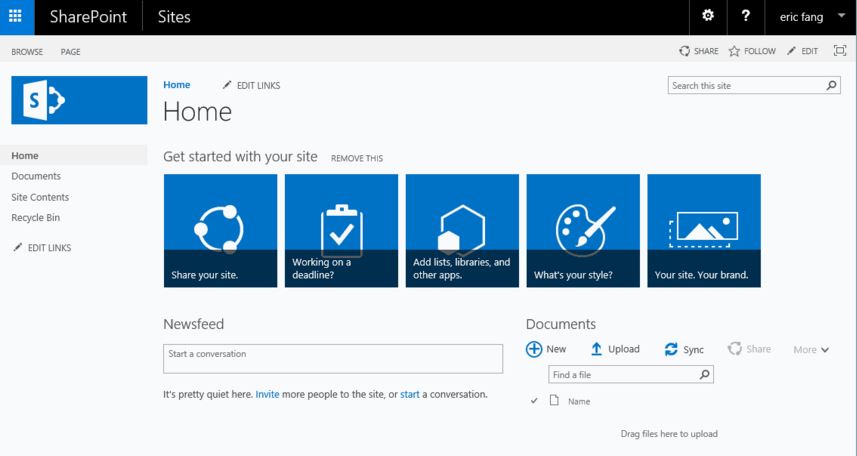 Microsoft has released the new SharePoint 2016, the Release to Manufacturing (RTM) version and announced the final version will be generally available May 4. Some perspective: CMSWire claims Microsoft “shakes up its strategy.” Though I do not agree that MS has shaken-up anything with this release, the emphasis on cloud and mobile is undeniable. In […]

SharePoint 15: what to expect

Speculation is running rampant, and Microsoft has yet to confirm anything, but expect the next version of SharePoint (SP) – dubbed SharePoint 15 – to be released by Spring 2013. We do know for certain, however, that MS has put significant money into redesigning the user interface – the look-and-feel –by a factor of four. […]