Part II of a four part series on great intranets. The Cisco intranet, called Cisco Employee Connection (CEC), is now 20 years old, and supports a workforce of more than 100,000 (75,000 full-time employees plus contractors). “The intranet connects everyone to everything, from employee services tools such as HR benefits, IT support and workplace resources […]

SharePoint vs Yammer and Jive

SharePoint 2013 is a robust portal and social media platform. SharePoint offers a lot, but out of the box, it can be less than thrilling, which has given rise to leading alternatives and optional platforms such as Jive and Yammer. Many companies are wrestling with the question: will SharePoint alone meet our needs? Or should […]

Social media tools (intranet 2.0) are so simple and inexpensive to deploy that it is incredibly easy to be lulled into complacency until your initiative begins to fail. Often, failure is simply a lack of use or adoption by users, sometimes its misuse of the tools, particularly blogs, discussion forums, and user comments. Just like […]

There are a lot of reasons to buy into or upgrade to SharePoint 2013: the latest iteration of Microsoft’s portal-web development platform represents a massive, multi-million dollar upgrade on the previous version of SharePoint (a version that was typically oversold given its underwhelming if not frustrating performance and lack of execution). SharePoint 2013 is a […] 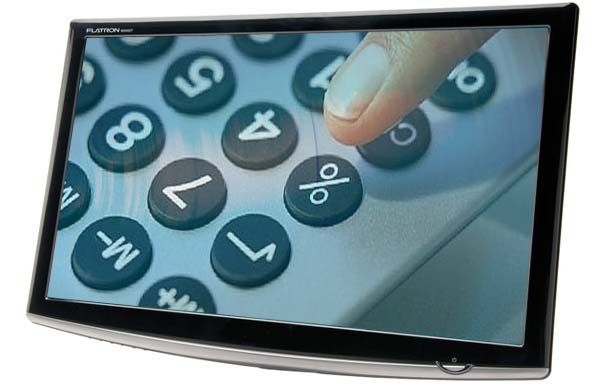 Grown-ups just don’t get it; the intranet was invented to support and grow the business, not to deny and cost it. I received some disturbing news this week from a very talented and capable colleague and intranet manager who was laid off from his employer. Now, this is no ordinary manager, but an award winning […]